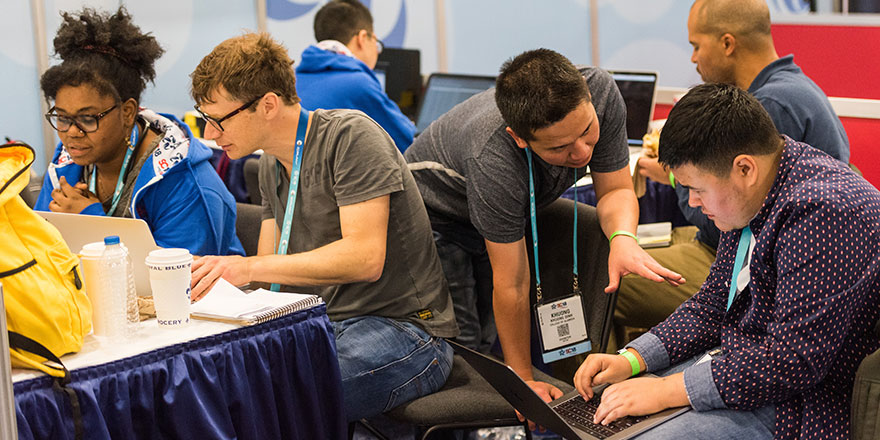 This year’s competitors for the Student Cluster Competition (SCC), showcase a mix of new and returning talent. From of a pool of 30 applicants, 13 teams were selected to compete, where they will be joined by last year’s SCC winners, Tsinghua University (China), along with the Asian Supercomputing Challenge (ASC19) champions from National Tsing Hua University
(Taiwan). The winners of the ISC19 SCC, being held later this month in Frankfurt, Germany, will round out the SC19 SCC lineup.

Among the teams selected are six brand-new groups, while some of the returning teams have included members from new educational institutions as part of their HPC squads. Notably, diversity in the membership among the teams continues to grow.

About the Student Cluster Competition at SC

Held annually during the SC since 2007, the SCC is the original student cluster competition. In this non-stop, 48-hour showdown, teams of six students who have not yet attained their undergraduate degrees compete to complete a workload consisting of real scientific applications without exceeding a 3000-watt power limit on small supercomputing clusters they have designed and built.

Learn more about the SC19 Student Cluster Competition, and read an inspiring story from a past SCC participant.

Rebecca Hartman-Baker leads the User Engagement Group at NERSC, where she oversees engagement with the NERSC user community to increase user productivity via advocacy, support, training, and the provisioning of usable computing environments. Rebecca is the SC19 Student Cluster Competition Chair, and previously coached two Australian teams for the cluster competitions at SC13 and SC14. She also coached two all-female teams representing NERSC for competitions at ISC16 and ISC17.