The workshop addresses issues in reproducibility that arise when computing at exascale. It will include issues of numerical reproducibility as well as approaches and best practices to sharing and running code and the reproducible dissemination of computational results. The workshop is meant to address the scope of the problems of computational reproducibility in HPC in general, and those anticipated as we scale up to exascale machines in the next decade. The participants of this workshop will include government, academic, and industry stakeholders; the goals of this workshop are to understand the current state of the problems that arise, what work is being done to deal with this issues, and what the community thinks the possible approaches to these problem are.
Links
Workshop Website
Archive
Archive
Organizers 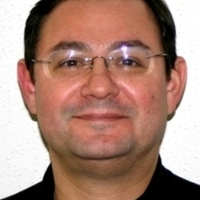