Location607
DescriptionModern supercomputers allow the simulation of complex phenomena with increased accuracy. Eventually, this requires finer geometric discretizations with larger numbers of mesh elements. In this context, and extrapolating to the Exascale paradigm, meshing operations such as generation, adaptation or partition, become a critical issue within the simulation workflow. In this paper, we focus on mesh partitioning. In particular, we present some improvements carried out on an in-house parallel mesh partitioner based on the Hilbert Space-Filling Curve.

Additionally, taking advantage of its performance, we present the application of the SFC-based partitioning for dynamic load balancing. This method is based on the direct monitoring of the imbalance at runtime and the subsequent re-partitioning of the mesh. The target weights for the optimized partitions are evaluated using a least-squares approximation considering all measurements from previous iterations. In this way, the final partition corresponds to the average performance of the computing devices engaged. Results of this strategy are presented for both homogeneous and heterogeneous executions, including CPU and GPU accelerators.
Archive
Archive
Author/Presenters 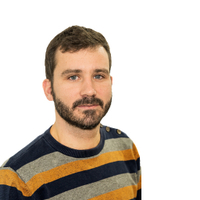 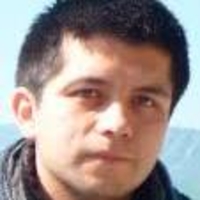 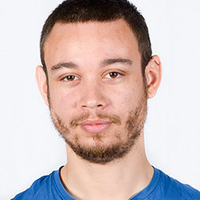 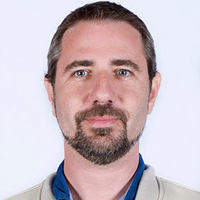