That’s because Spirit and Opportunity, NASA’s two Mars rovers, were guided by the computing power that made it possible for Dr. Steven Squyres to oversee their findings from as much as 250 million miles away.

This year NASA celebrates a half-century since Apollo astronauts landed on the moon, using onboard computers that were famously advanced for their time, and just as famously rudimentary compared to the devices most people carry in their pockets today. Unlike the Apollo technology, the Mars rovers had no humans to operate them in person, and even radio commands could take as long as 24 minutes to travel from the Earth. The need for the rovers to carry out complex procedures and navigate unforgiving terrain meant their reliance on computers and software was central to their mission success.
Speaker 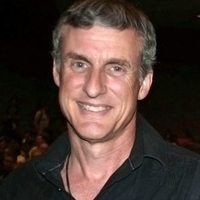